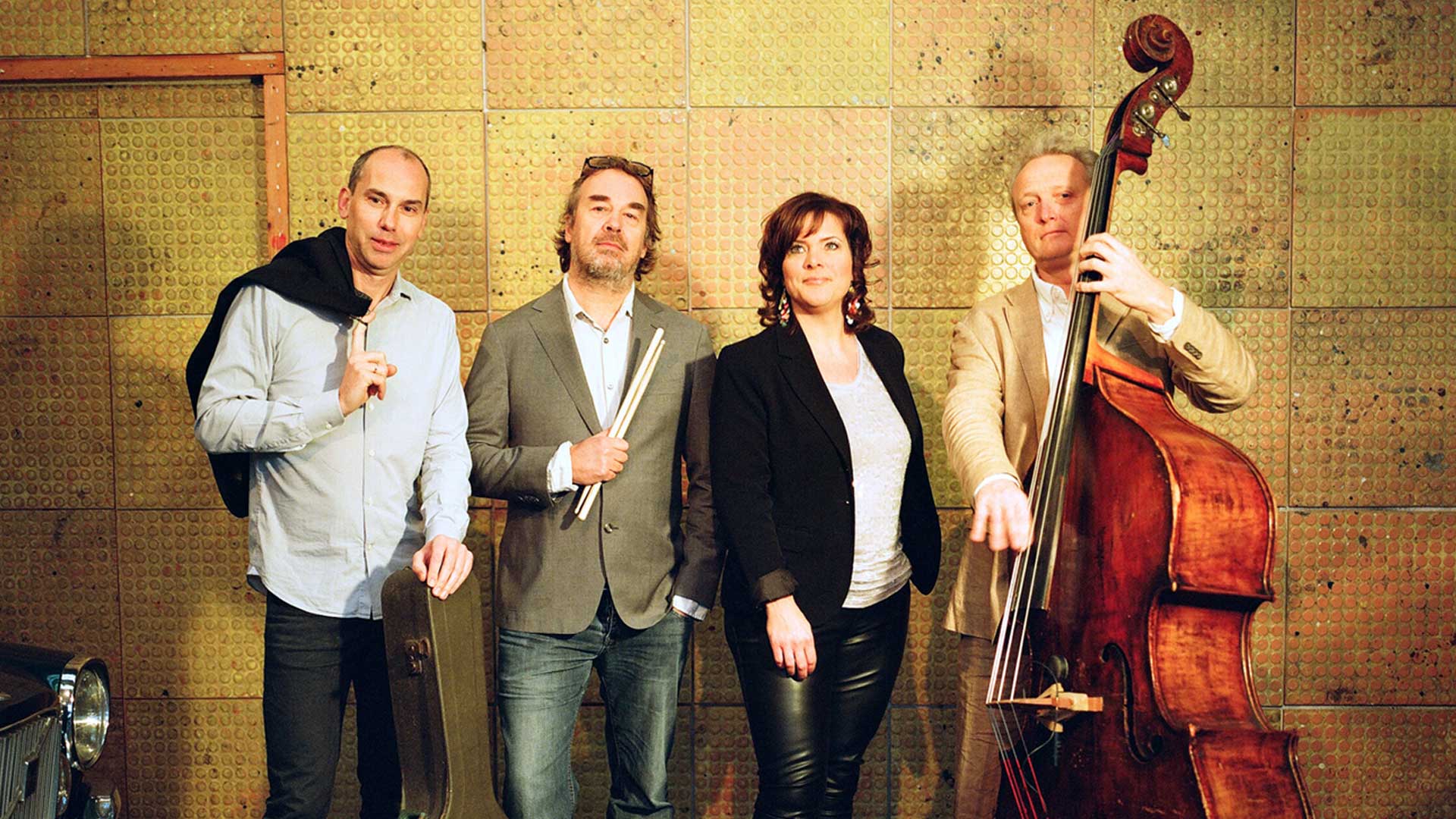 SANNAVAN is a solid band that plays jazz-and popclassics with a groovy character. Marius Beets took the initiative to make fresh and surprising arrangements and formed the musical direction of this band. Together with Marcel Serierse (drums) and Ed Verhoeff (guitar), Sanna created a new bandsound that is energetic and new-fashioned.

In March 2016 the first cd of SANNAVAN was released called Swing Shift. The repertoire is a mix of pop-and jazz classics with a groovy character. Half of the arrangements are made by Marius Beets, the other half by Sanna.

Eleanor Rigby (Lennon & McCartney) is the second clip of SANNAVAN, recorded at Studio de Smederij in Zeist on the 25th of April 2017. Video made by David Collier:  www.yourejustzealous.com

The song Angel Eyes performed by the band SANNAVAN. Song written by Matt Dennis and Earl Brent. Arrangement by Marius Beets. Recorded at Schouwburg De Doelen, Rotterdam, The Netherlands on the 26th of January 2018 by Harold Versluijs HVCP Video Producties.

VIDEO: You and the Night and the Music

SANNAVAN: “You and the Night and the Music”, written by Arthur Schwartz. Recorded at Schouwburg De Doelen, Rotterdam, The Netherlands on the 26th of January 2018. Arrangement by Marius Beets. Video by Harold Versluijs HVCP Video Productions.